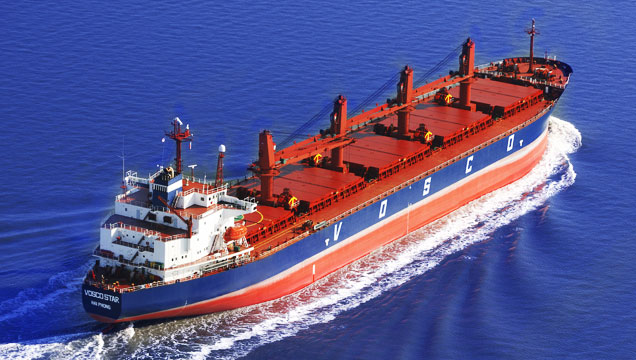 A product tanker was hijacked by a group of armed pirates while underway off Indonesia.

Once on board, the pirates took the crew hostage and robbed their belongings. The group fled the scene shortly after they syphoned the ship’s cargo to another vessel.

The tanker is owned by Malaysian-based Grolite Shipping. She had 4,000 tonnes of petrol and 1,000 tonnes of diesel on board and was heading to Labuan when she was hijacked, the report said.

All of the ship’s communication and navigational equipment was said to have been damaged before the group abandoned the tanker.

The IMB said that all of the 17 crew members were safe and that the tanker resumed its voyage. She was escorted by a Royal Malaysian Navy ship to Tanjung Po, Sarawak.