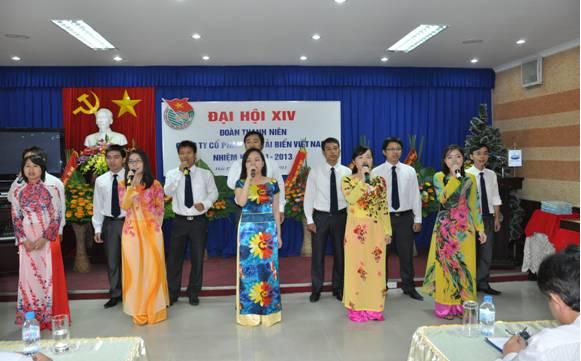 Congress of the Ho Chi Minh Communist Youth Union XIV th Shipping Company Vietnam has evaluated the results of the delegation and youth movement Co. for the period 2007-2011, the direction taskin the 2011-2013 term. At the same time, carry out the ceremony of the union for 18 outstanding union comrades, have made ​​significant contributions to the Company's Union Movement, has come of age groups. 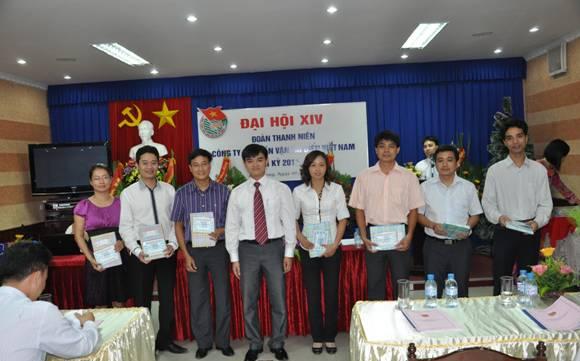 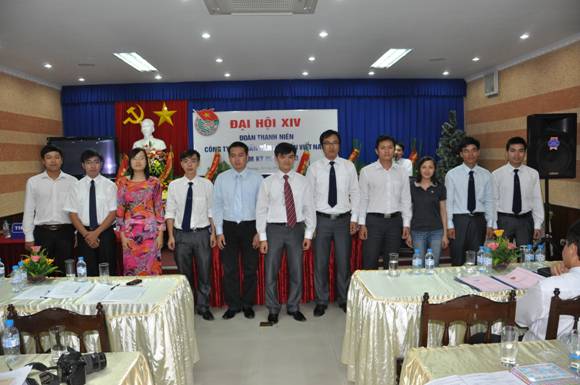